These are long overdue! They belong to the same batch as the Lord of the Rings, Doctor Who and Avengers but I had totally missed them out. Today I was organising myself and I realised I had never posted them!

So here they go: Farscape cupcakes for a friends’ birthday. Farscape, for those who don’t know, is an Australian Sci Fi tv series that was produced by Jim Henson Productions! It aired from 1999 to 2003 and to be honest I haven’t had time to take a look yet… but I definitely want to! 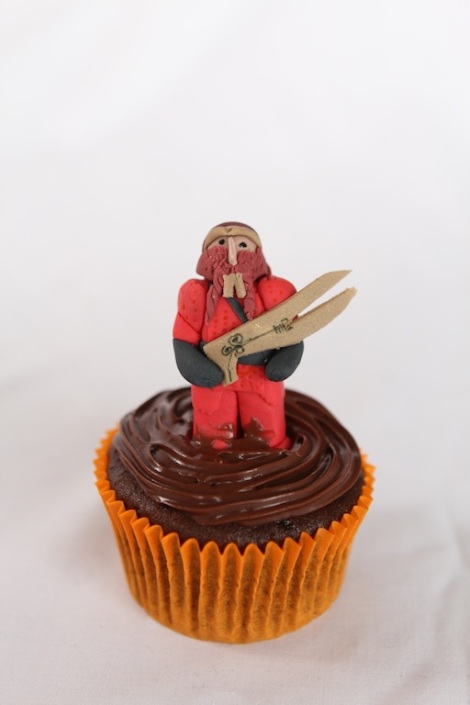 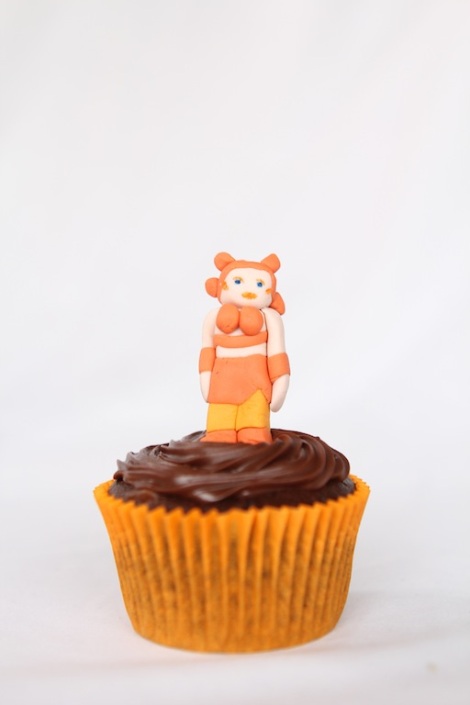 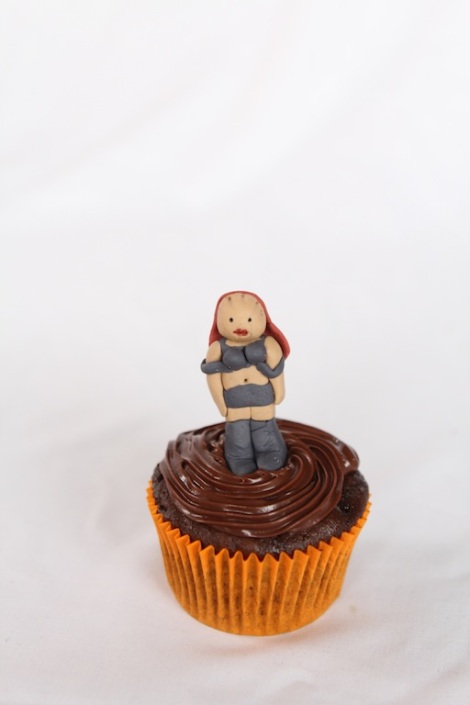 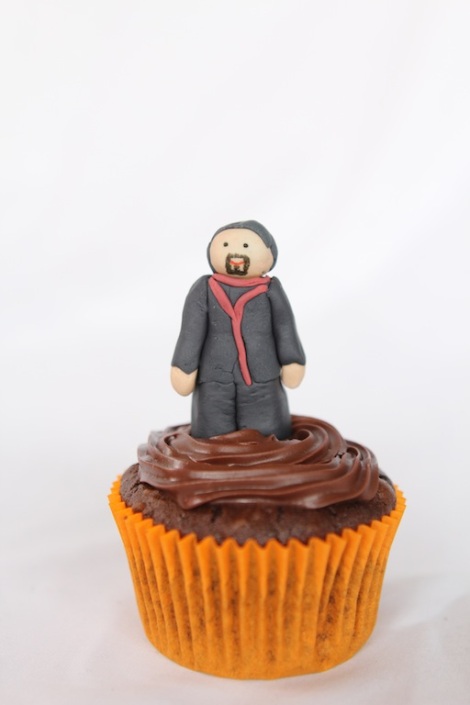 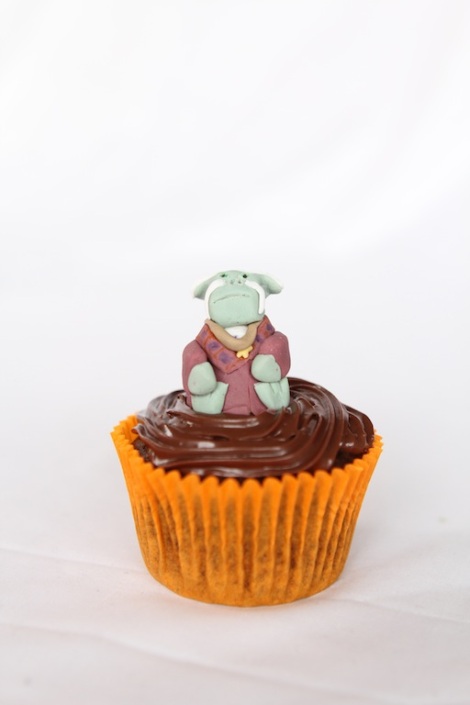 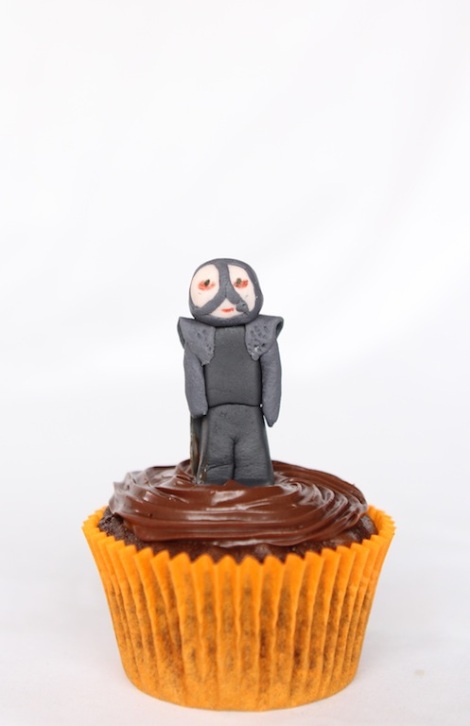