I am so excited about these! I love Doctor Who even though I caught up on the 2005 remake… No Doctor Who in the 80’s in Spain!! 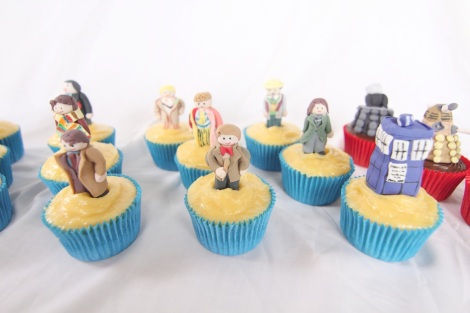 These were done for a very good friend’s 40th Birthday. He wanted toppers from all his favourite series and movies: Farscape, Doctor Who, Lord of the Rings, Avengers… I’ll post the rest soon but today let’s see some timey-wimey-wibbly-wobbley toppers! (More pictures in Facebook).

11th Doctor – Matt Smith (He has the sonic screwdriver cause he is the last one!)

1oth Doctor – (David Tennant) My fav! So cute…with his hair… 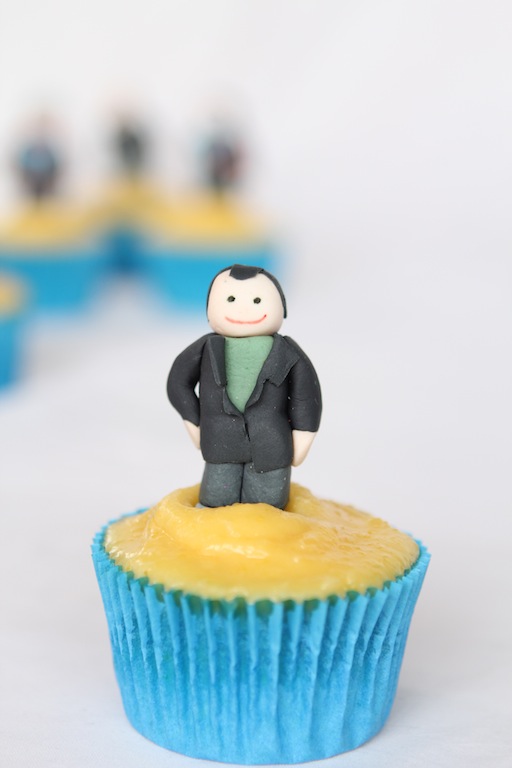 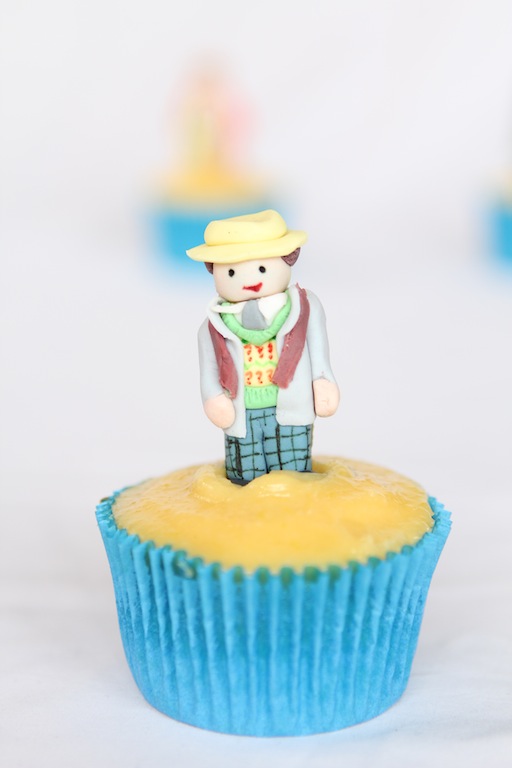 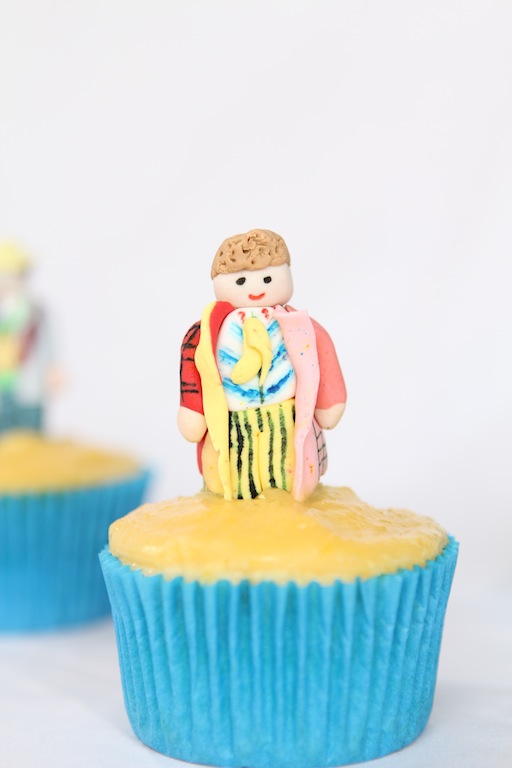 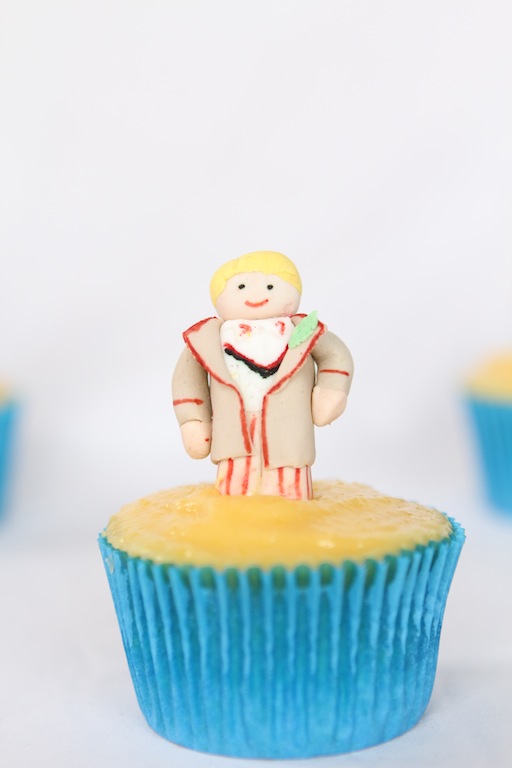 4th Doctor (Tom Baker) Making his scarf was a challenge! 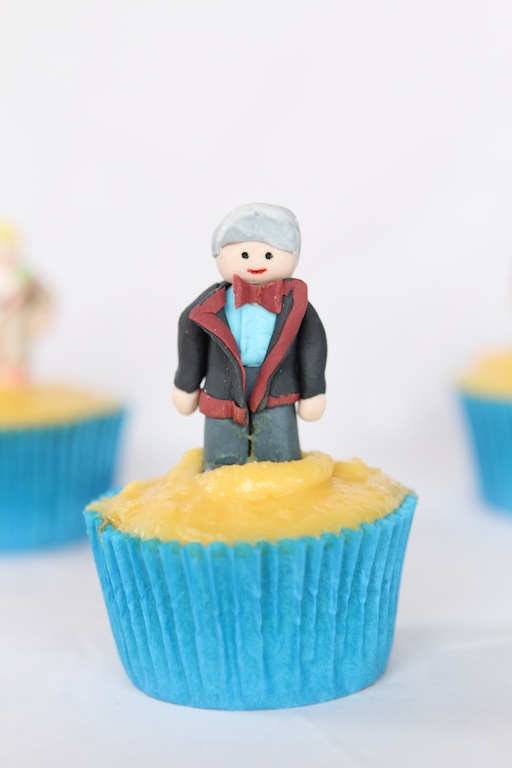 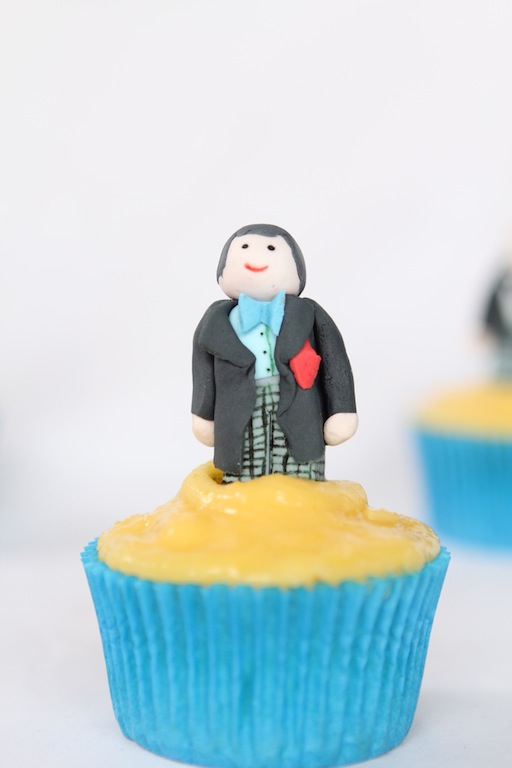 Obviously I had to make a Tardis too! it came out a bit wobbly but I actually like the aesthetic, more timey wimey!

and here come the bad guys…

The master: I used Roger Delgado as a model, he looked more evil than the new one… 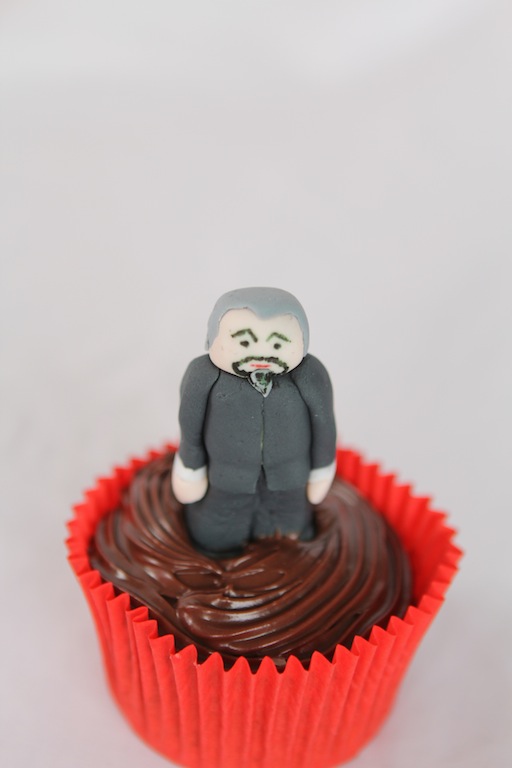 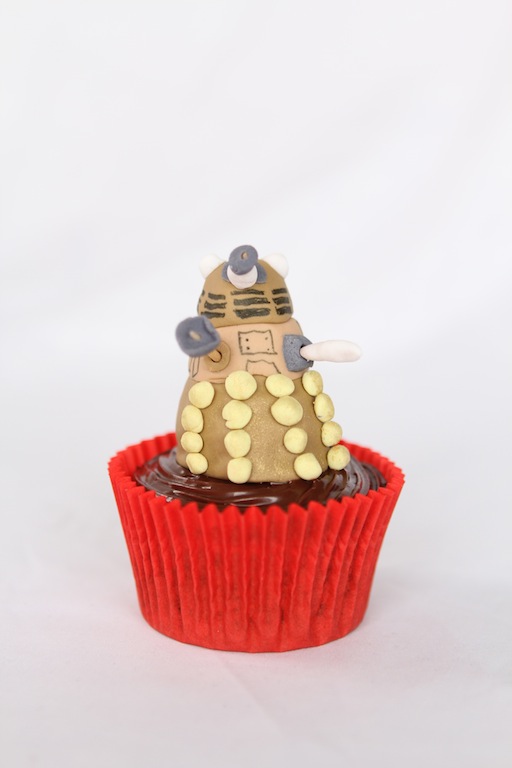 More pictures in Facebook  but will add just one more: the Doctor and his Tardis! 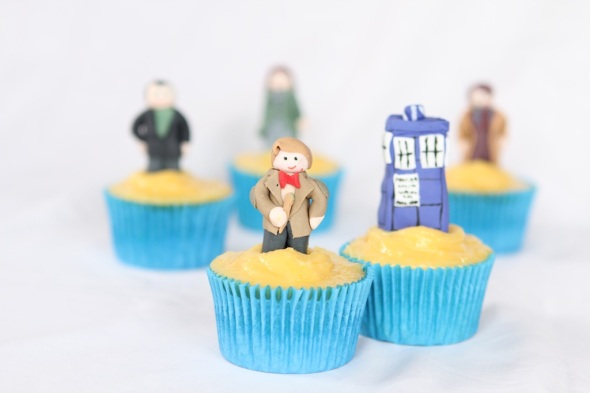 Oh and guess what my costume was for the birthday bash/ Halloween! I had no choice, had to be a…

13 responses to “Doctor Who cupcakes!”